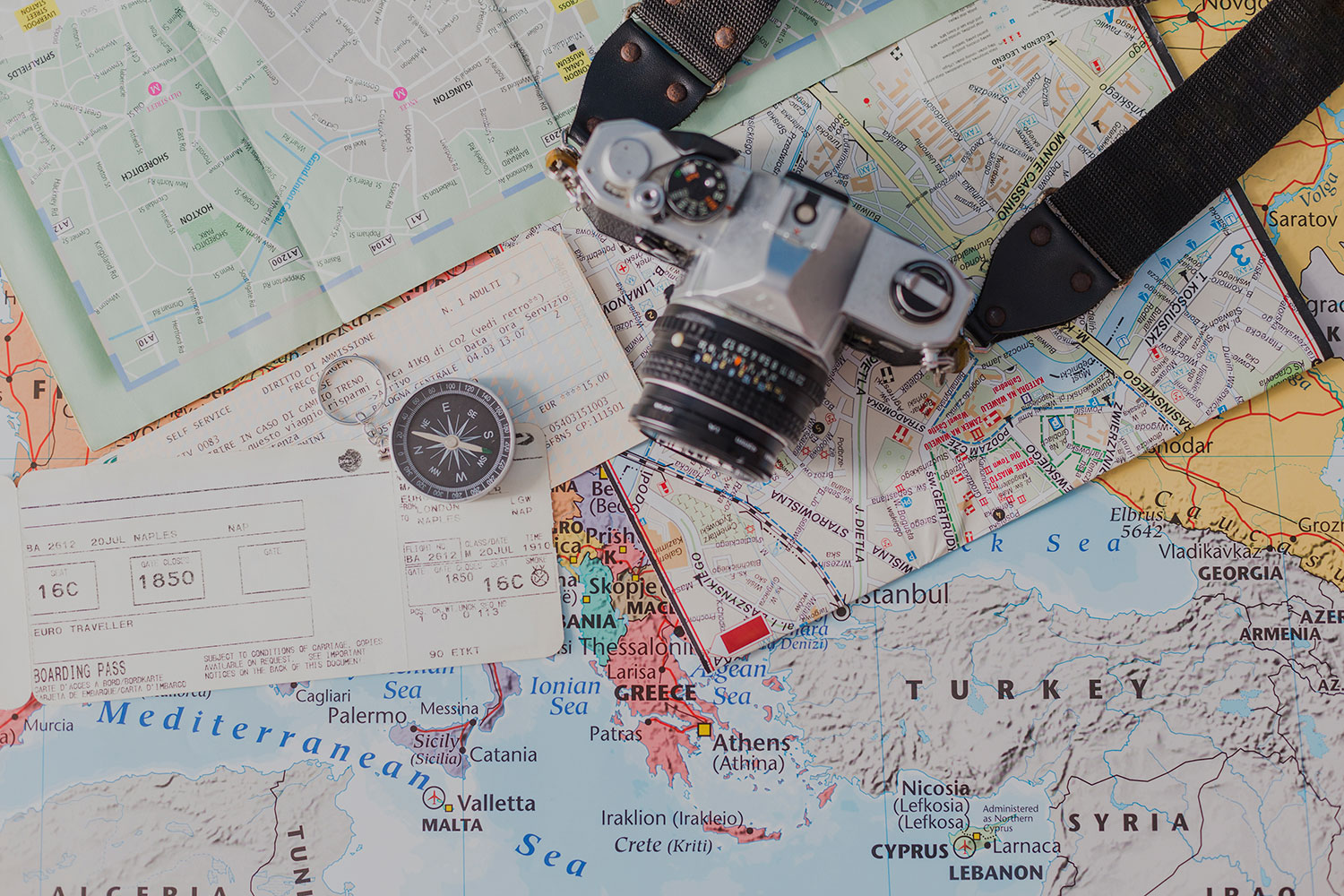 Location
Kampot is a small town on the Tuk Chhou River, 5km inland from the sea, Cambodia.
From Sihanoukville it’s 105 km to Kampot by a jumping and dirt road. The train from Phnom Penh to Kampot takes seven hours. It used to be a frequent target of the Khmer Rouge - in a 1994 ambush, three foreigners were captured by them.

Characteristics
Long described as “sleepy”, the Kampot of today is transforming into a lively tourist destination, with plenty of good restaurants, bars and music to be found.

Prek Ampil Resort
Is the beach rich in white sand, mangrove and coconut trees, and locates at Koh Touch Commune, Kampot by the National Road No 3. At the resort, we can enjoy the fresh seafood like crabs, cuttlefish, lobster, snail, and varied sea fish.

Bokor Resort
Locates at 42 km distance from the provincial town of Kampot, and was found by a French people 1922 during the reign of the King, Sisovath Before, Bokor was a leisure place for French colonists who need to exchange atmosphere from the plain area to the mountain area at seaside. The Mountain of Bokor has 1,075-meter height, good weather and beautiful natural view with big trees and rocks shaping up as animal figure. In Sang Kum Reas Ni Yum, there were public buildings, which look like a city there. At seven-kilometer distance from the mountain, there is a swimming spot locating the water ‘Po Pok Vil’. On the top of the mountain, we can view the beautiful scenery of Kampot town, Kep, Sihanouk Ville and blue water of the sea.

Kampong Trach Resort
Is the rocky mountain having caves and natural wells where arranged and worshipped by the tradition of Cambodia, China and Vietnam. The resort locates in 38Km distance, East of Kampot town by the National Road No 16. There is a natural well having 30m diameter and other small natural wells having four-meter stair and artistic stone look like animal or object shape. From these natural wells, there is along cave that we can go through to the La Ang Viel Sre 100 and La Ang Thmar Dos.

At these natural wells, there are some evidences remain which prove that the wells were the main filming place before the 70th decade. At the front valley, there is a pagoda of Chinese and Vietnamese. In front of the cave, there is a Cambodian pagoda, which has been now maintained and arranged by the pagoda committee permanently. Among the above four resorts excepted Teuk Chhu have not been renovated and well organized yet. However there are tourists and researchers visit the resorts.

Other attractions in: Kampot