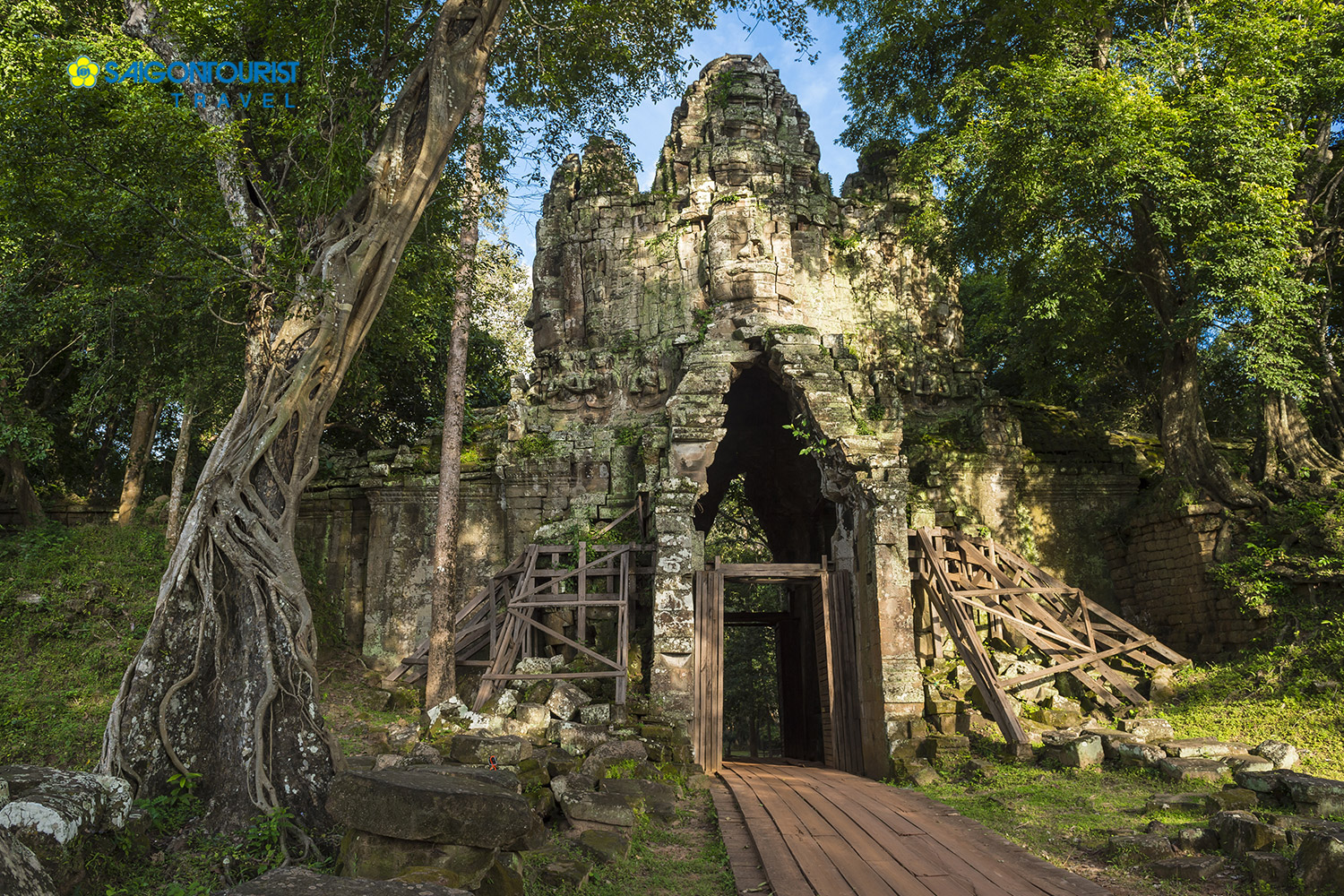 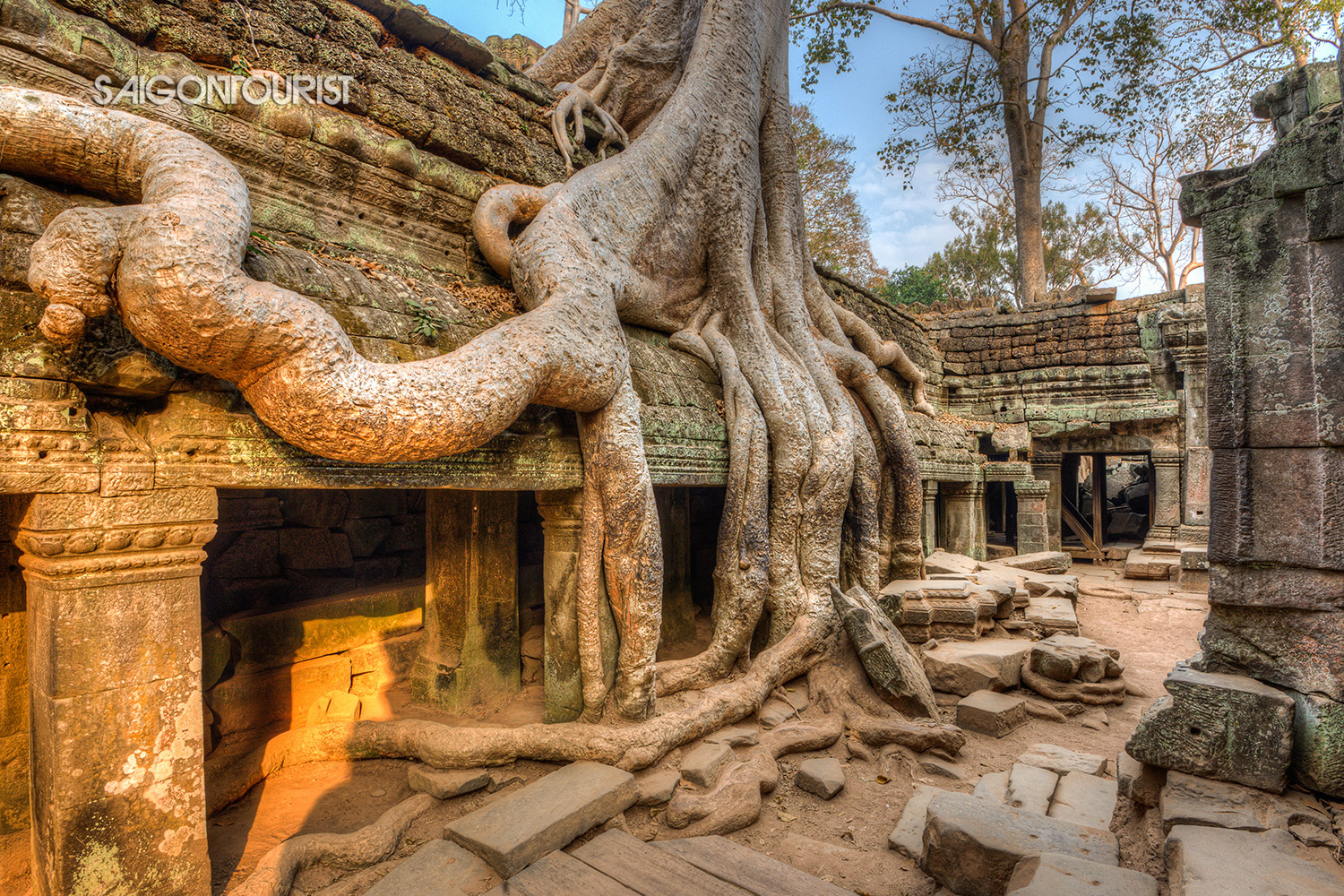 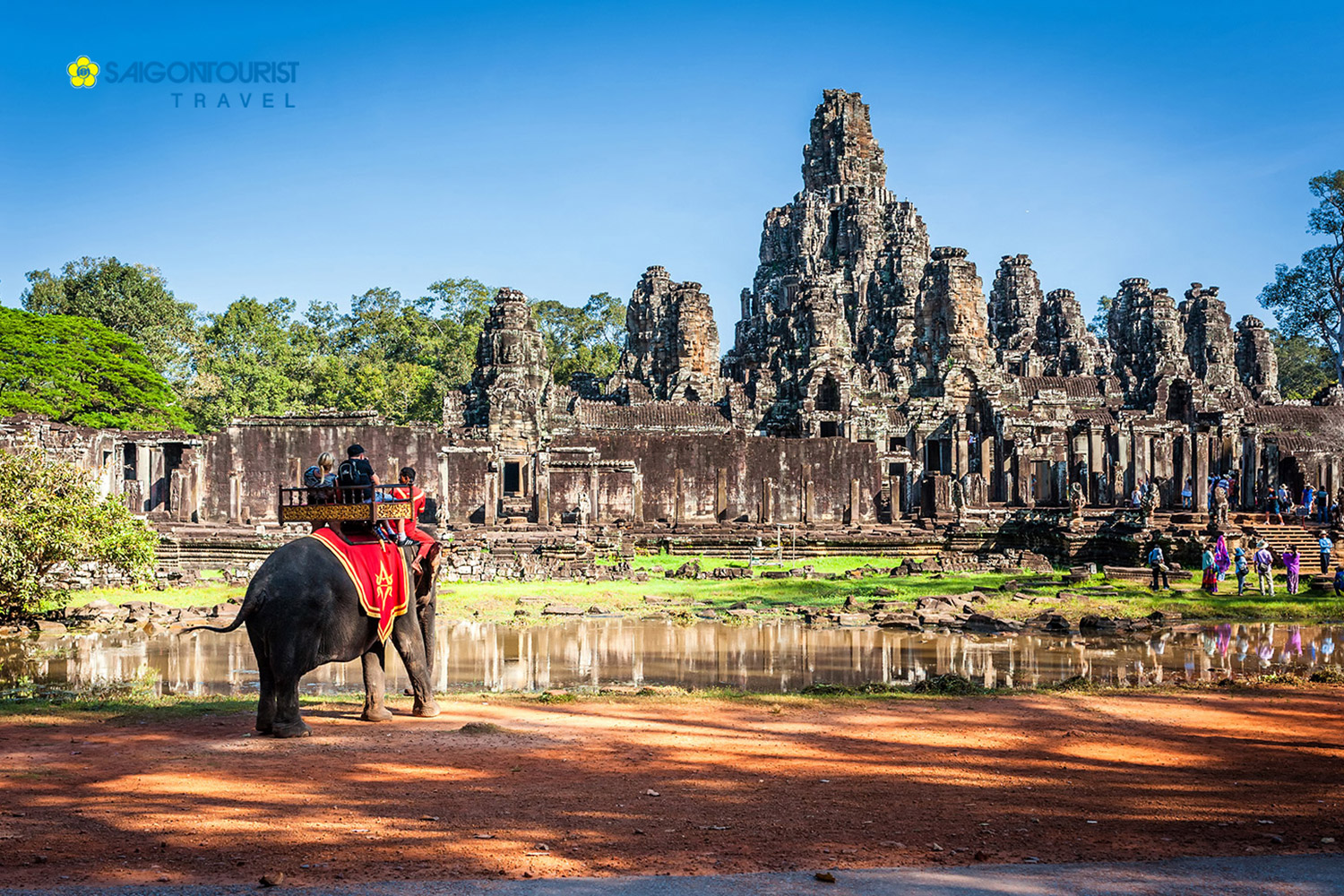 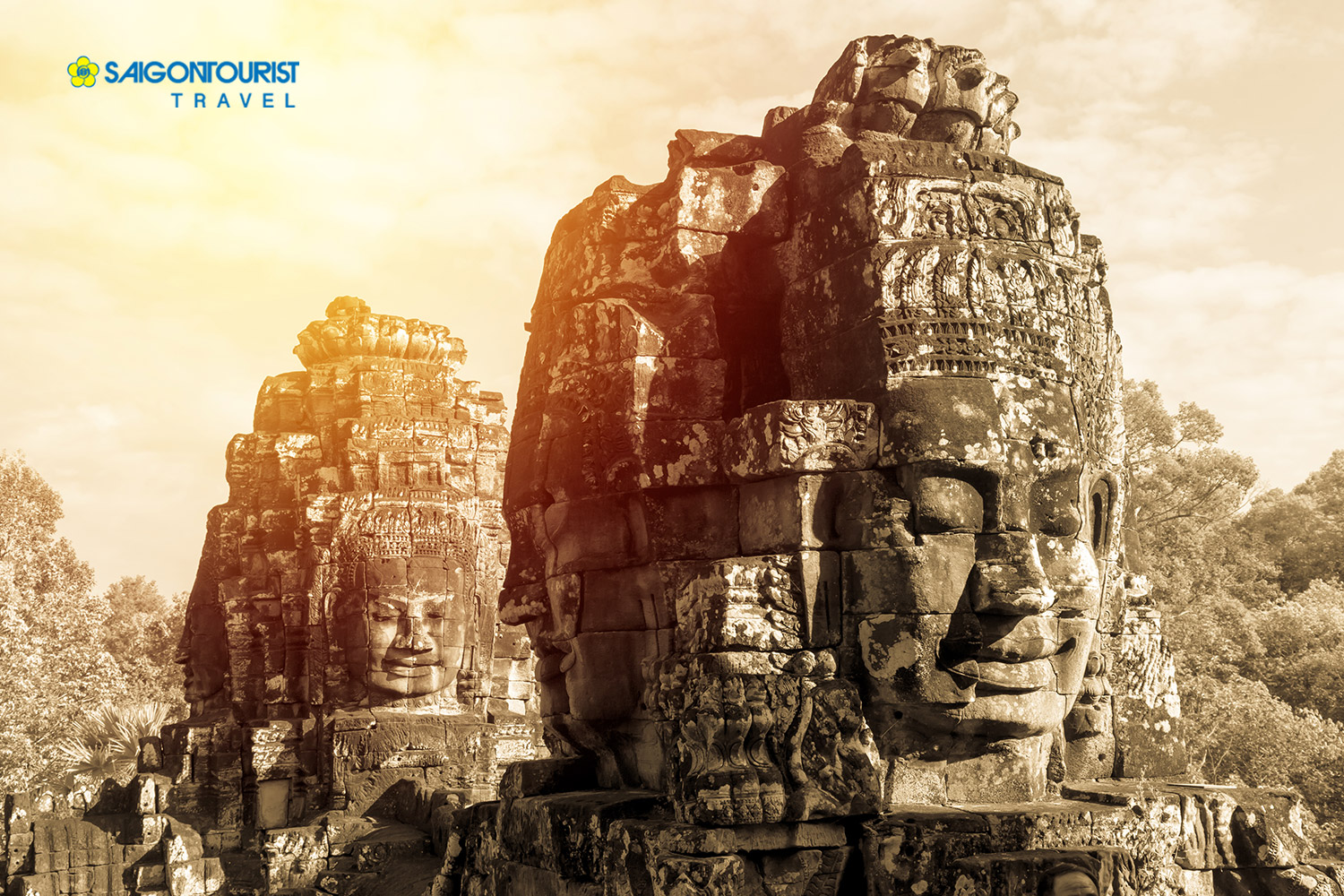 Location
Siem Reap is the capital city of Siem Reap Province in northwestern Cambodia. It is a popular resort town and a gateway to the Angkor region.

Characteristics
It is based on the amount of time the visitor has to spend at Angkor and take into consideration the roads, proximity of the temples, and favorable light conditions. For some temples it is important to begin at the principal entrance to perceive the space and decoration as the builder intended, and entrances are indicated in the text. The monuments are oriented according to the four points of a compass which can be used as a point of reference. the temple of Angkor Wat is covered in detail in this book because of its importance, complexity and size. Angkor provides wonderful photographic opportunities. the monuments and the surrounding jungle afford unlimited textural and lighting opportunities for composing a picture.

Clouds are common and tend to diffuse the light which is somewhat flat even though it is intense. As most of the temples face east the best lighting conditions are in the morning except for Angkor Wat where the best light is in the afternoon because it faces west. the temples surrounded by jungle such as Ta Prohm and Prah Khan can be photographed with good results when the sun is directly overhead and shining through the foliage. Just as one is never prepared for the enormous size and overwhelming beauty of Angkor, one is never ready to leave it. With photographs and visions etched in memory, one need never say good-by to Angkor, for its magic will go with you wherever fate and the gods may take you to colour your thoughts and dreams to life's very end. The name of the monuments at Angkor are often modern ones designated by Cambodians or early European travellers. In publications by the French the enclosures of a temple are numbered starting from the central sanctuary and progressing towards the enclosing walls. The system used in this book reverses the order for the convenience of the visitor. Thus the first enclosing wall the visitor encounters when entering a temple is number one. the numbers ascend from the exterior to the interior of the monument. In many distances, though, only traces of the enclosing walls, particularly the outer one, remain.

Other attractions in: Cambodia