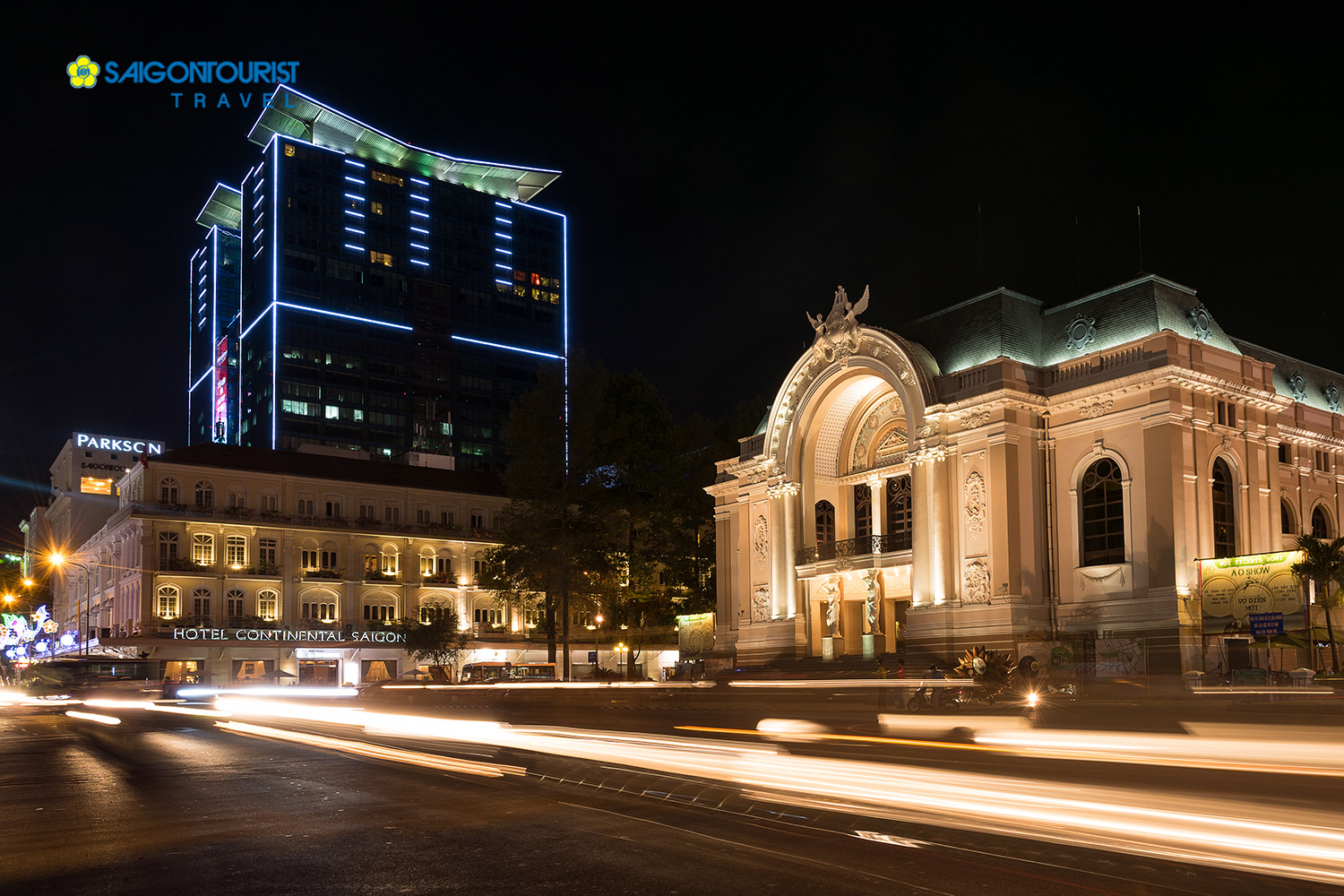 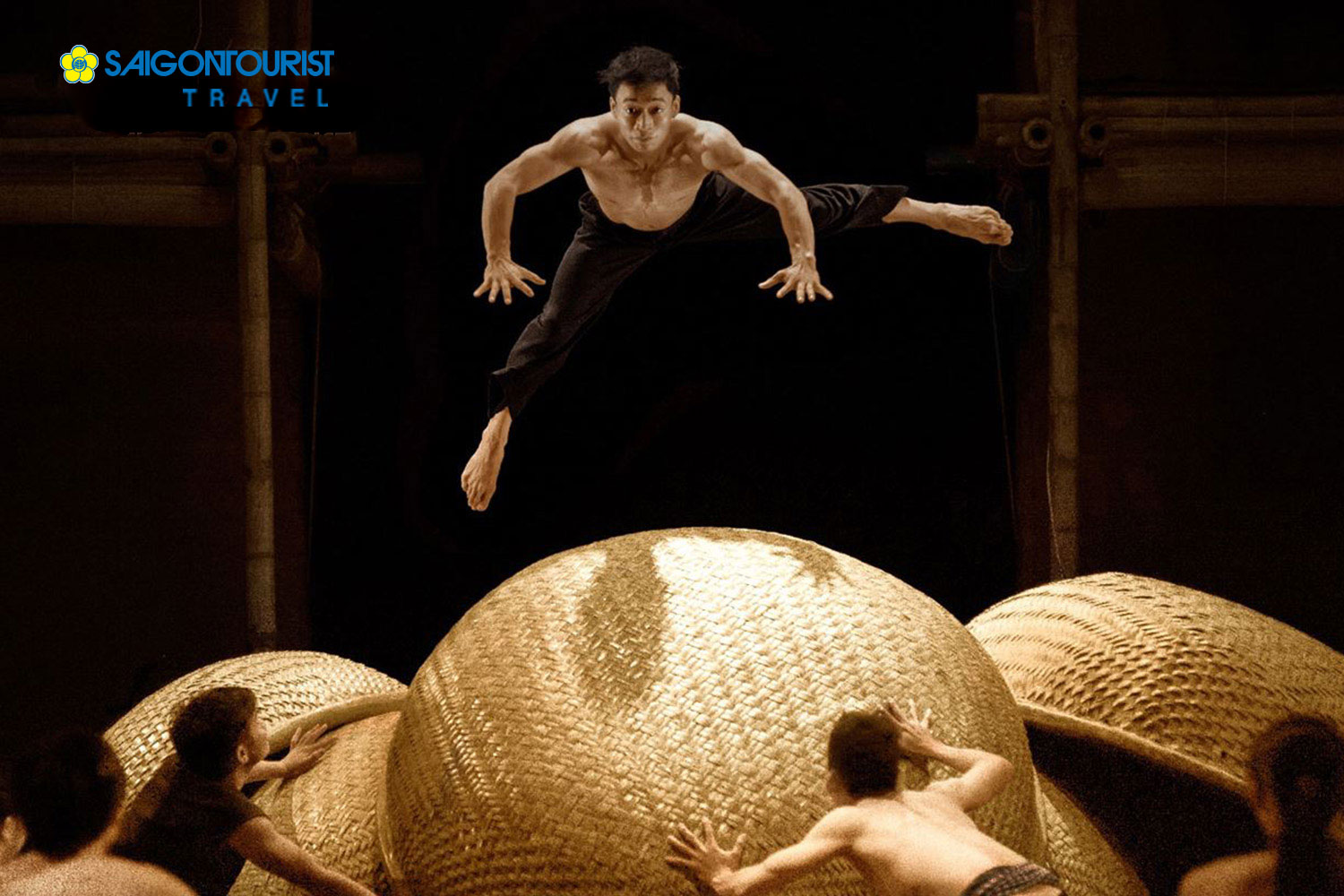 Characteristics
Built at the beginning of 1897, under an original architectural design by French architect Ferret Eugene, who won a prize for theatre designing in July 1895, the Municipal Theatre was restored and renewed to celebrate the 300th anniversary of the foundation of Saigon (1698-1998).

The architectural style and staple material of the Municipal Theatre of the old days are reflected in its stone veranda, a pair of white stone statues of pretty girls at the gate, the colourful granite tiled floors, the chandeliers, the bronze statues in front of the stairs, the audience's hall with its arch engraved with decorative designs and rows of statues on the two sides of the theatre.

Regaining the power after the Spring 1975 Great Victory, the City authorities allowed a temporary repair of the theatre, returning its function to a central theatre. In 1995, a hundred years after the start of the initial building project, a restoration project was approved by the Municipal People's Committee. Many experienced historians and architects were invited to participate in this project. The theatre was renewed with new materials and equipped with state-of-the-art electric appliances, light and sound systems and fire and safety equipment. With a rotating stage and a 800 - seat hall, the theatre meets the required standards for various artistic forms such as singing, music, dancing and traditional and modern dramas. It is a good place for artistic performances by domestic and foreign art ensembles and well - known artists, who visit Ho Chi Minh City. 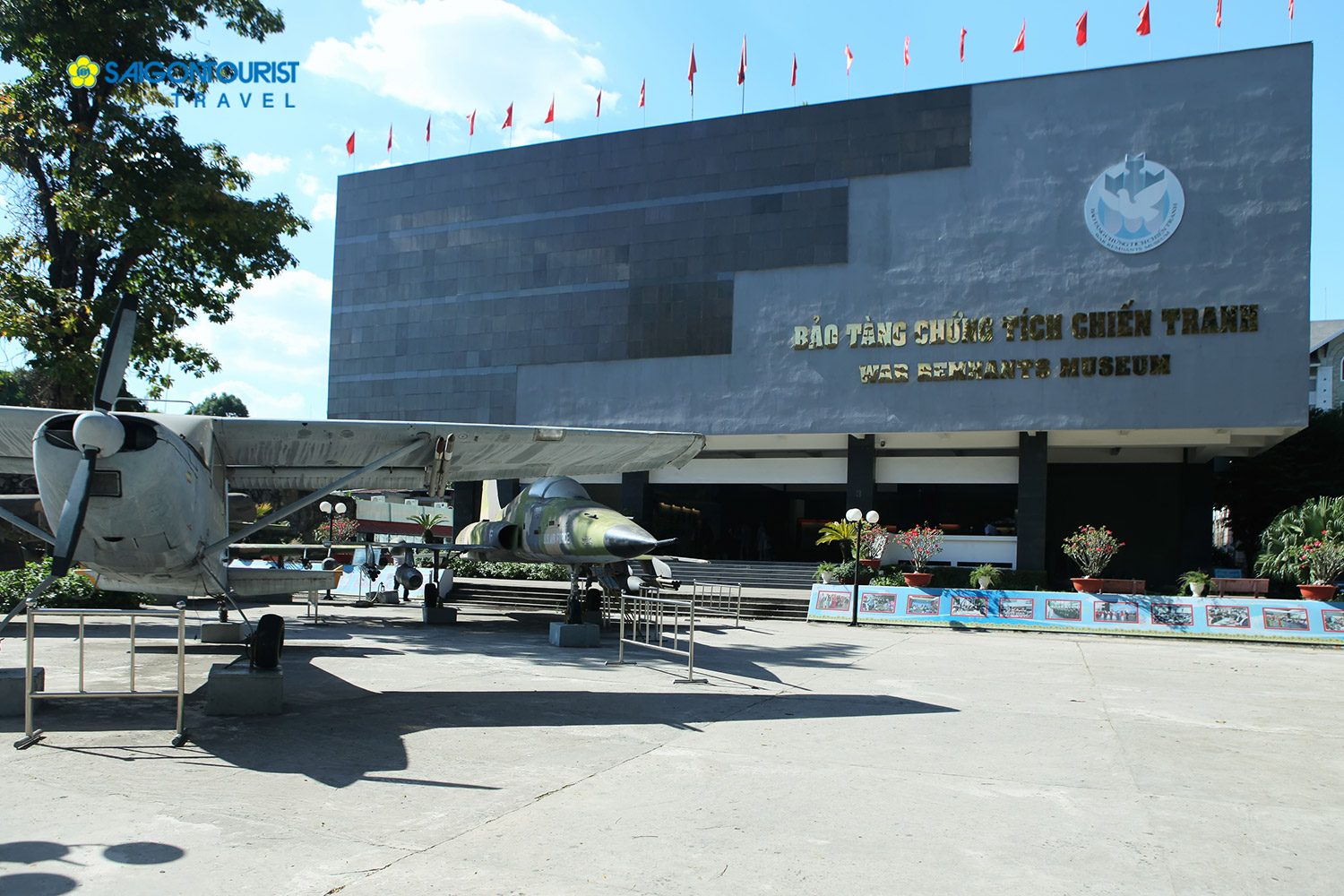 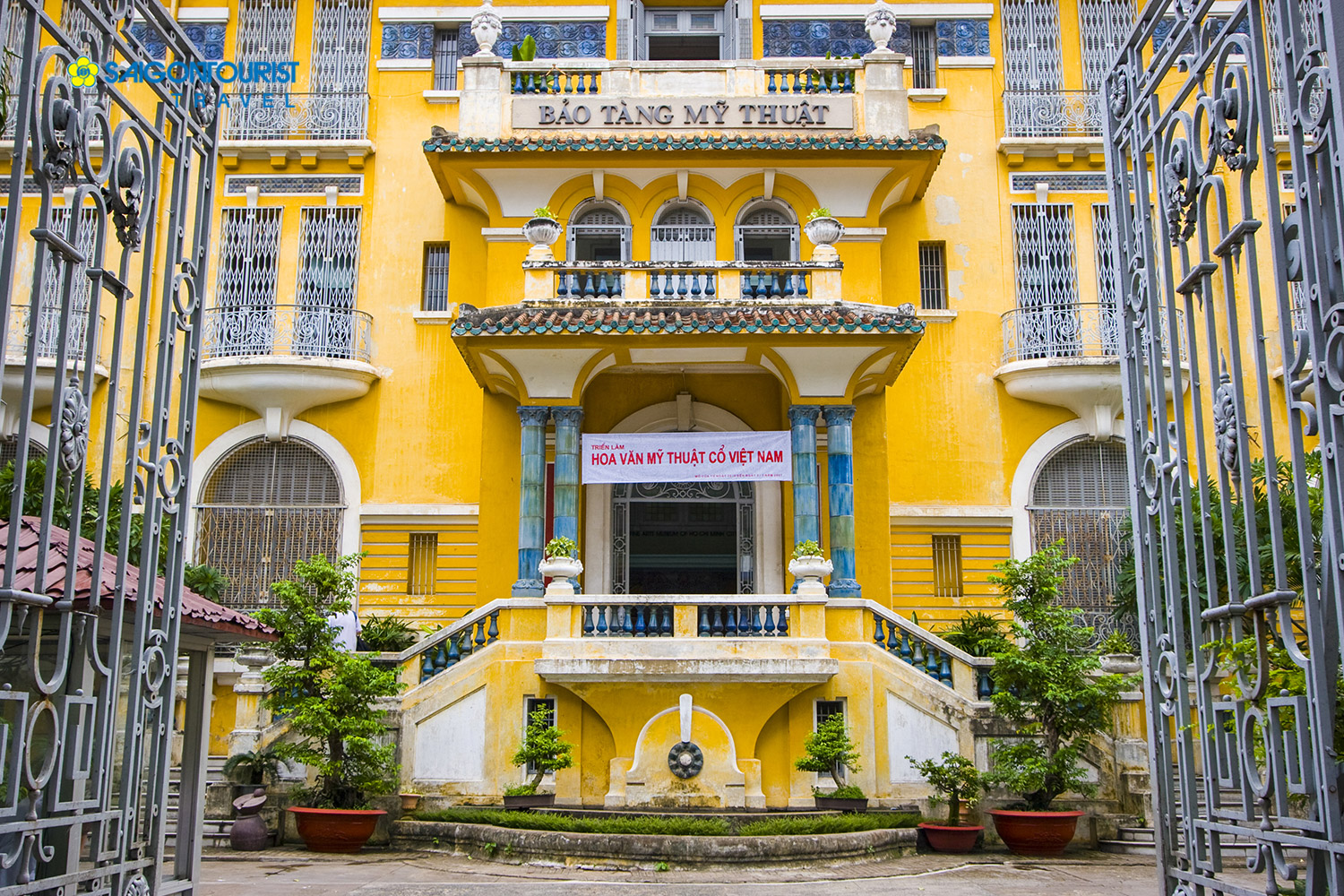 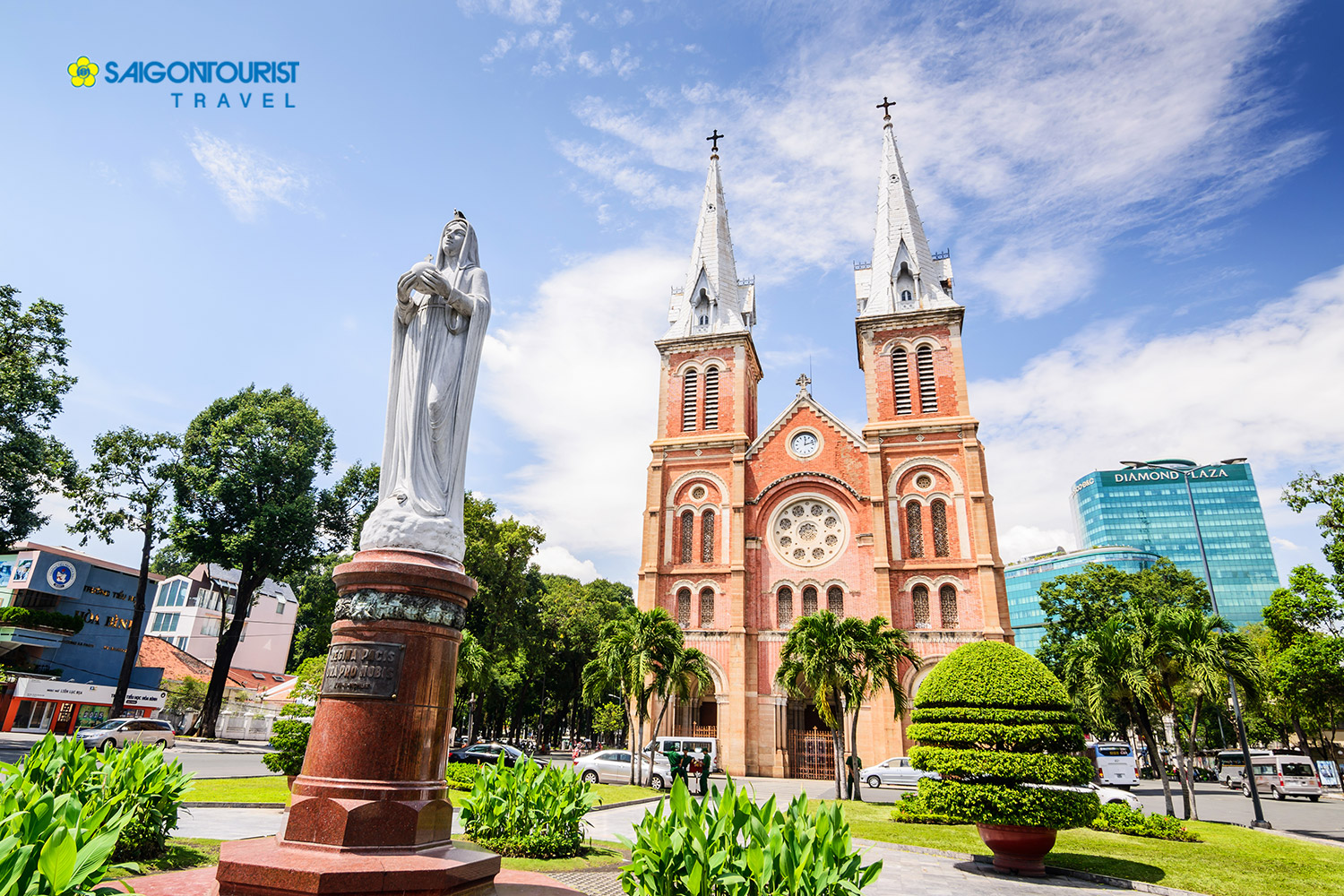