long the National Highway 1A from the north to the south, Vung Ro Bay is located at the foot of Ca Pass, 25 km from Tuy Hoa city of Phu Yen province. It is surrounded by three mountain ranges: Deo Ca, Da Bia and Hon Ba and looks toward the north, east and the west. The bay rubs a dozen of pretty beaches stretching to the horizon inspiring sea lovers.

Vung Ro is rich in a wide variety of fish and coral reefs. If your stay is long enough, go fishing! You can easily find a place on the rocky cliffs or on a local breeding raft.

Vung Ro Bay is also known for being associated with the legendary Ho Chi Minh trail on sea 50 years ago. Between November 1964 and January 1965, Vung Ro received four non-registered ships that were secretly unloaded hundreds of tons of weapons, food and medical supplies from the north to the southern front. The last ship was discovered by the enemy. Vietnamese soldiers were forced to destroy the ship to ensure the legendary trail clandestinely.

It is not by chance that Vung Ro was elected by the World Tourism Organization as one of the best resorts in Asia and the Far East. The untouched nature, the magnificent mountains and beautiful beaches inspire a lot of tourists.

Other attractions in: Phu Yen 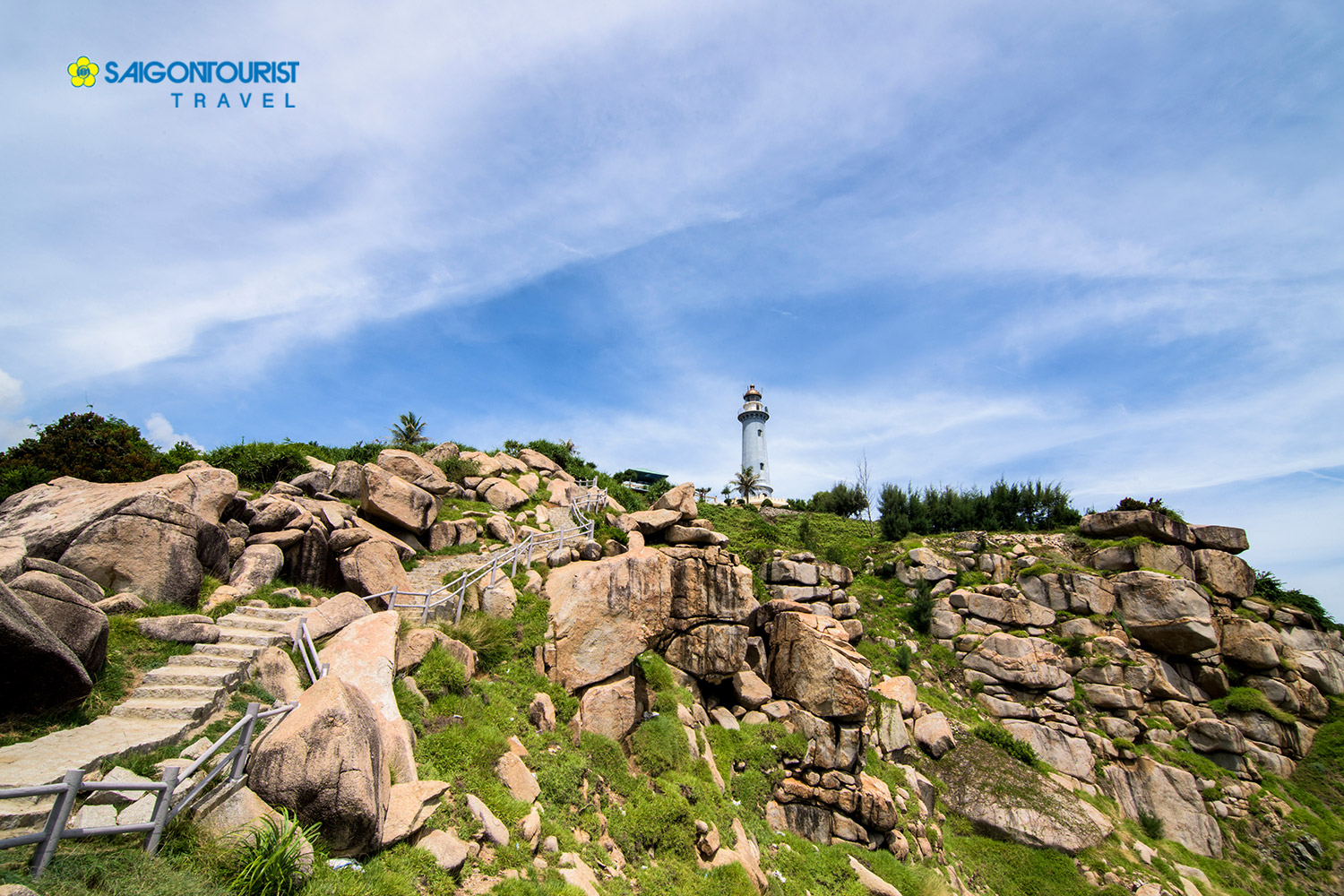 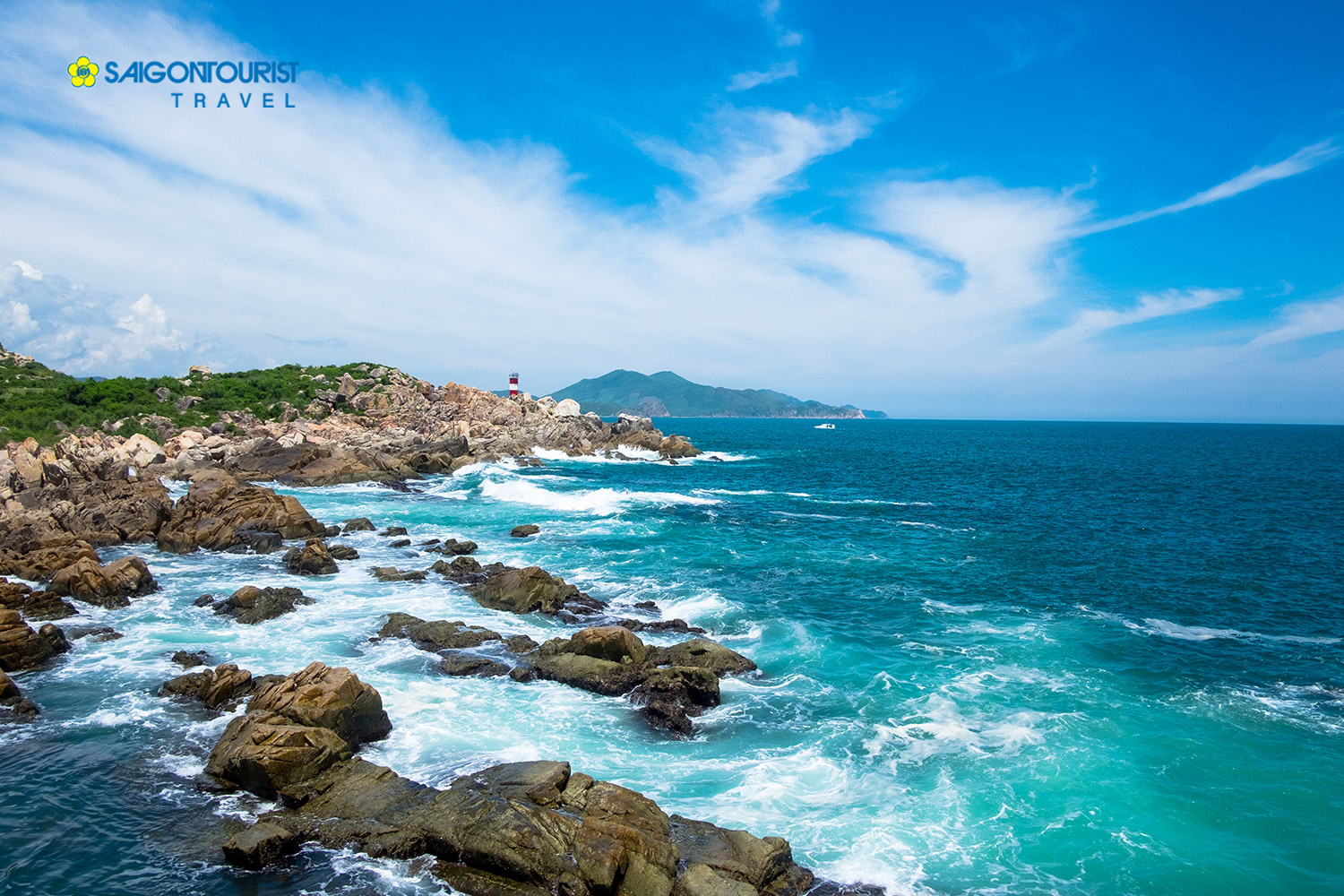 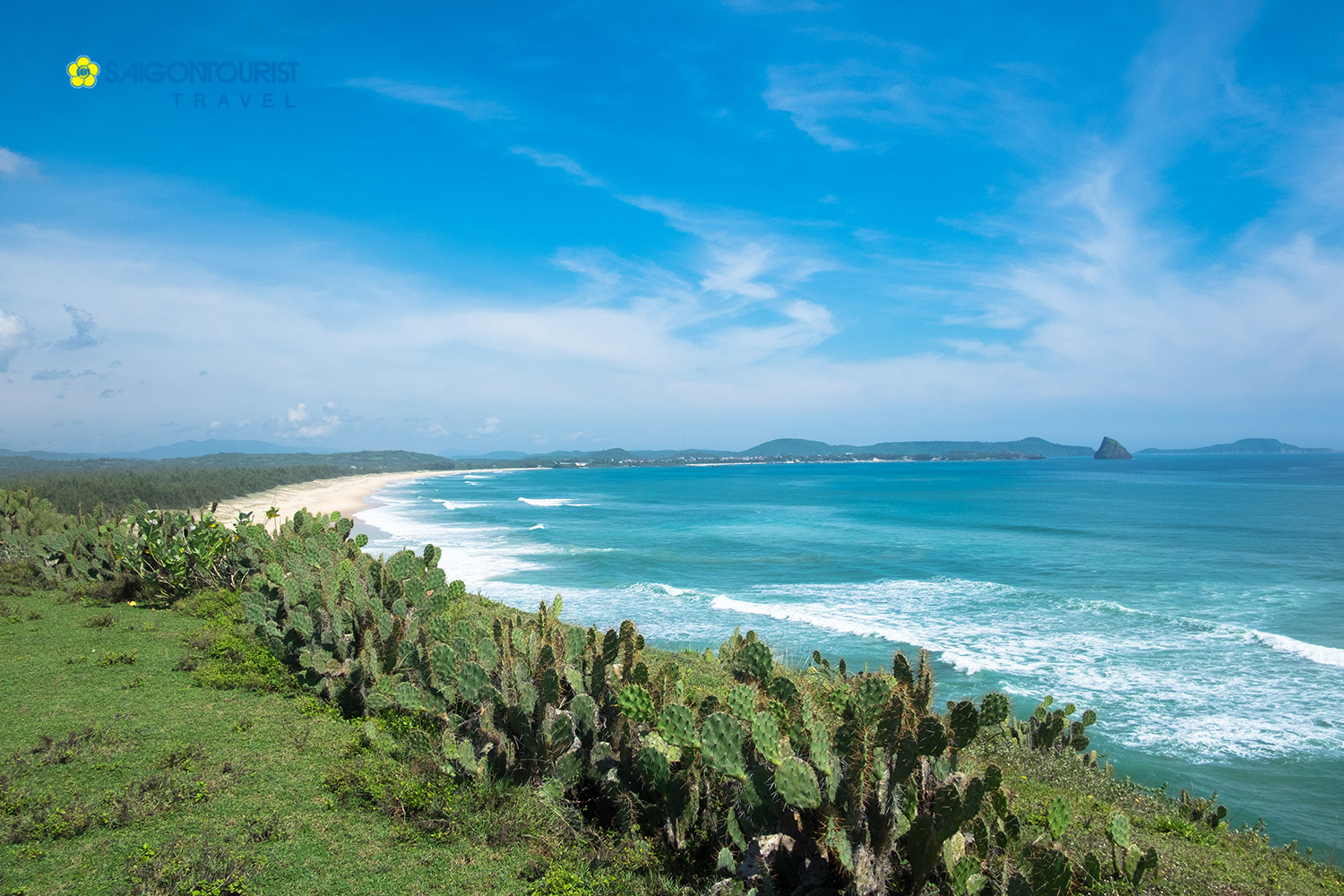