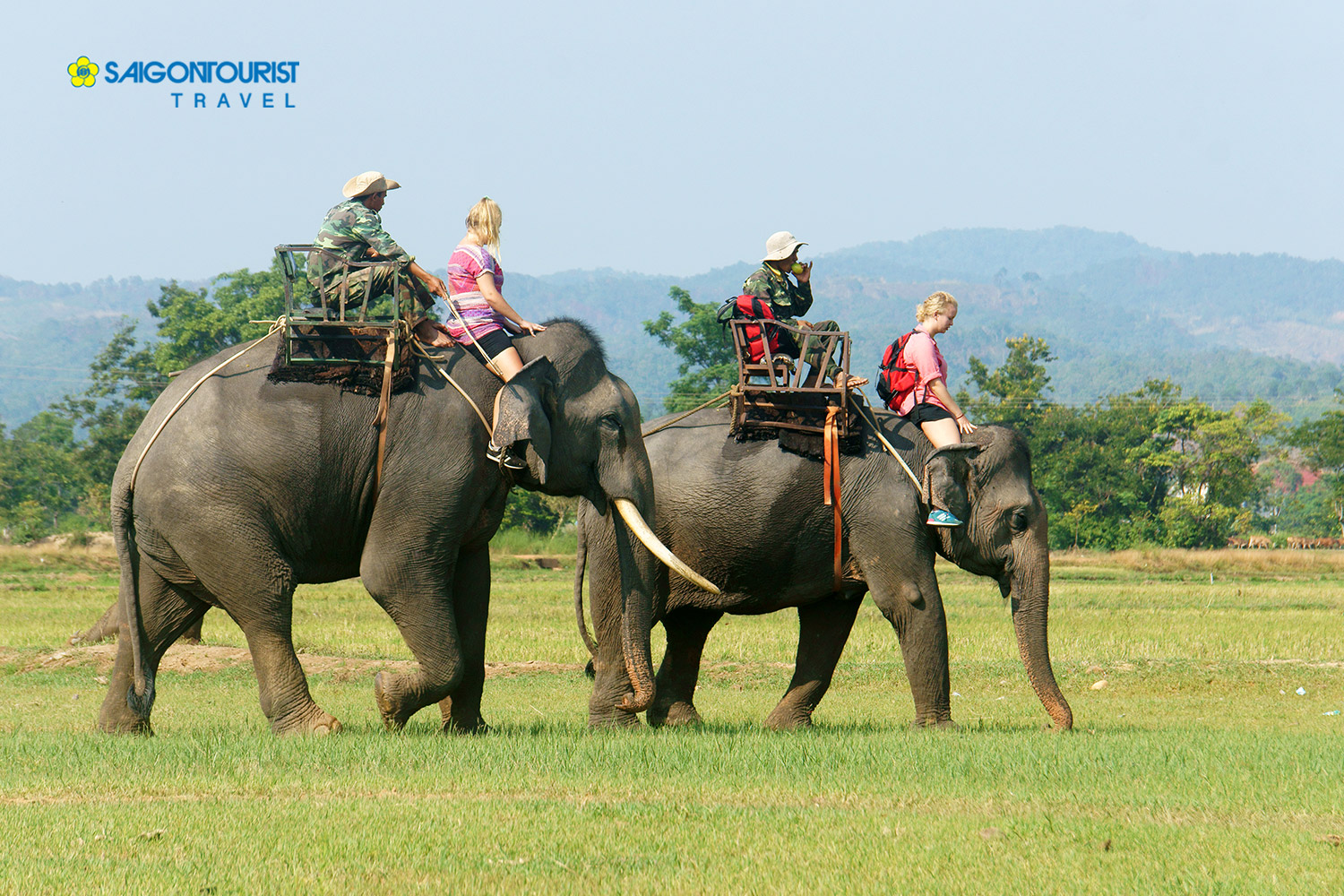 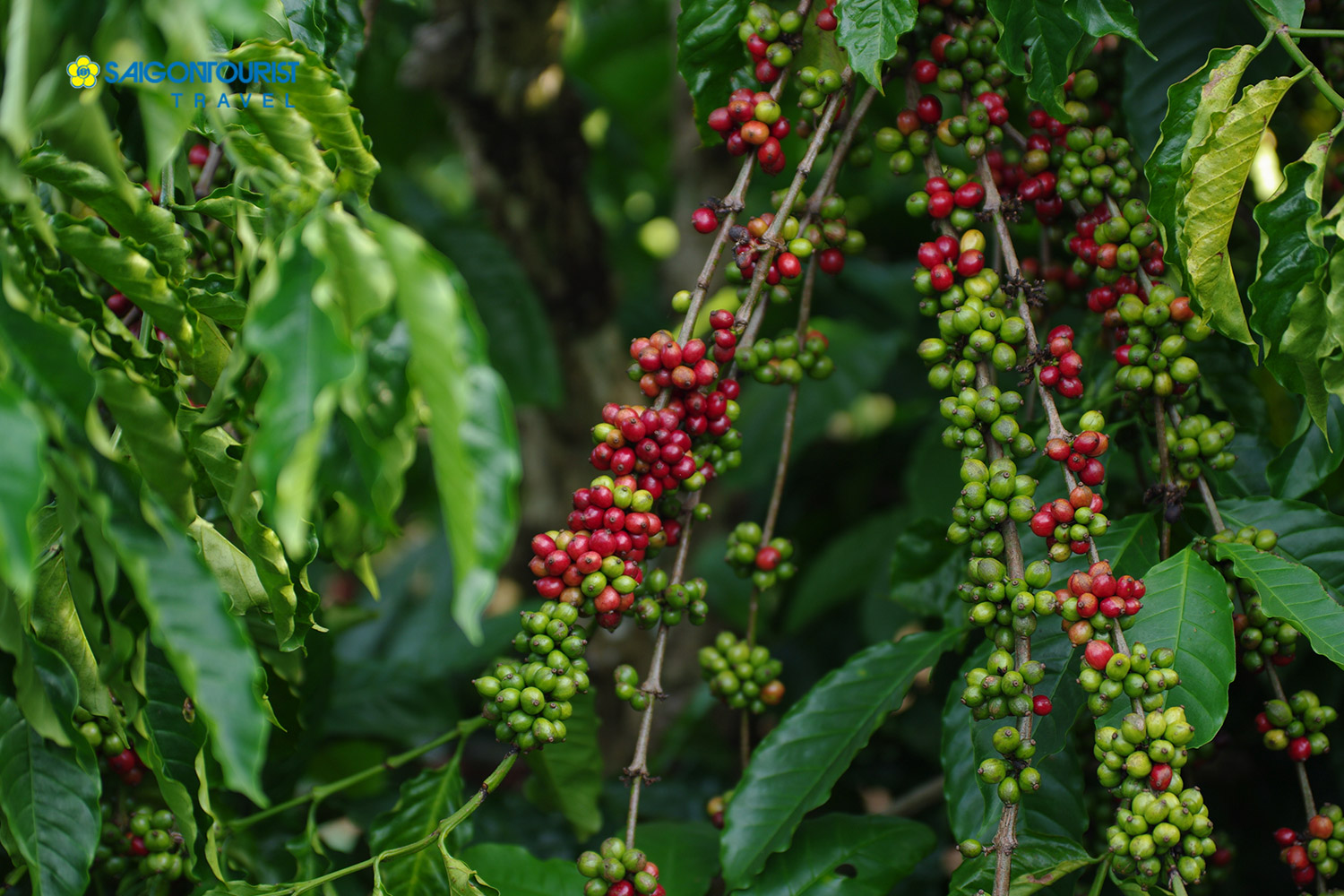 Location
The remote Kon Tum province is located in the northernmost region of Vietnam’s Central Highland. It shares the common border with Laos, Cambodia on the west, with Quang Nam province on the North, Quang Ngai province on the east and Gia Lai province on the south. 50% of the province’s area is the forest with valuable species of plants and birds.

Characteristics
Compared to other provinces such as Lam Dong (with Dalat), Kon Tum attracts relatively few travellers since it is quite mountainous. Its provincial capital is Kon Tum town, which is situated on the bank of Dakbla River. Kon Tum is featured with the majestic mountainous landscape and several tourist attractions such as Ngok Linh Mountain, Chu Mon Ray Primitive Forest, Dak Tre Tourist Site, and Dak To Ho Spring. Besides, there are historical relics namely Kontum Former Prison, Dak Glei Prison, Ho Chi Minh Trail, Dak To, Tan Canh Battle Field. Coming to Kon Tum, many tourists are impressed by the wooden stilt houses in Ba Na village and Communal House (Nha Rong), which can be found nowhere else.

Kontum has a colorful, diversified culture of ethnic groups. Their customs are unique with special traditional festivals like Cong Chieng (gongs), buffalo stabling, leaving- the- tomb, new rice festivals. Among them, Cong Chieng culture is the pride of Central Highlands’ People because it was recognized as a Masterpiece of the Oral and Intangible Cultural Heritage of Humanity (November 25, 2005) by UNESCO. Gongs and gong culture present a means to affirm the community and its cultural identities. The cultural space of Tay Nguyen gong spreads over five provinces, including Kon Tum, Gia Lai, Dak Lak, Dak Nong and Lam Dong and the masters of gong culture are the ethnic groups, including Ba Na, Xe Dang, M’nong, Ede and Gia Rai.

Other attractions in: Kon Tum